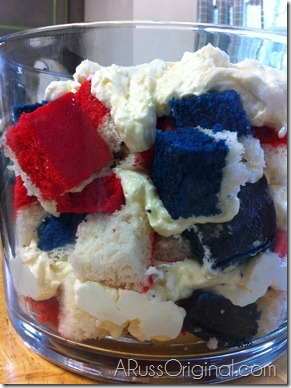 In honor of the Olympic Games in London this year, our hood friends got together to watch the opening ceremonies and EAT!

Our host wanted to have “British” food for the evening… so we looked into shepherds pie, fish and chips… maybe even some potatoes! (hahaha) I decided to make my take of a trifle. A traditional English desert, but I made it my own way. The colors are red, white and blue… so it could have easily been at home here in the USA or the UK!

The creation started from my favorite pintrest post. Making the cake with only a can of soda and a few drops of food coloring! The creamy pudding part of the trifle was a new pintrest find… Cool whip and Instant PUDDING! 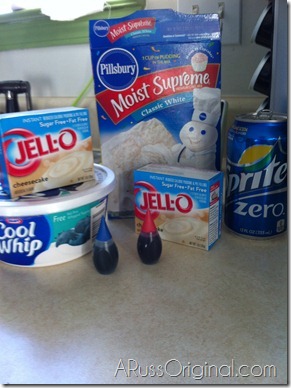 We started by gathering up all the ingredients.

For the cake:
One white cake mix
One Sprite Zero
Red and Blue food coloring

Mix the cake mix and soda together, then divide into three separate bowls. (remember to use metal of glass, the food coloring will stain plastic) Color the batters and place in cake pans. Bake according to the directions on the box. (our 3 round pans took about 20 minutes) 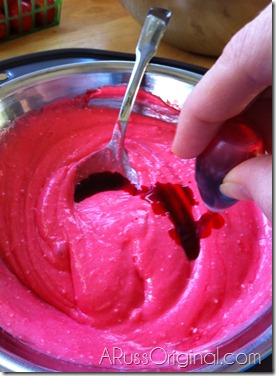 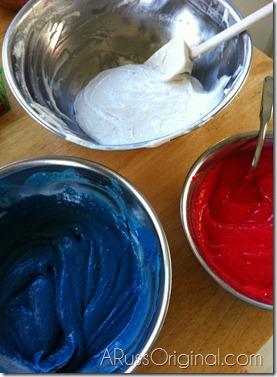 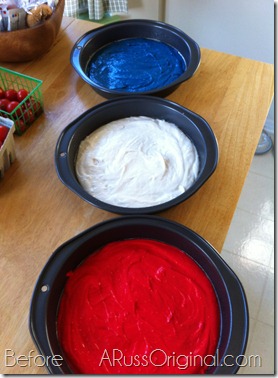 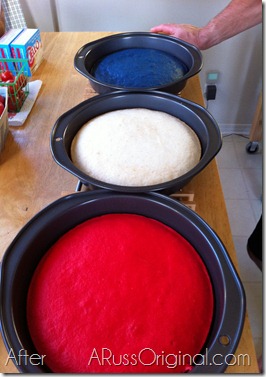 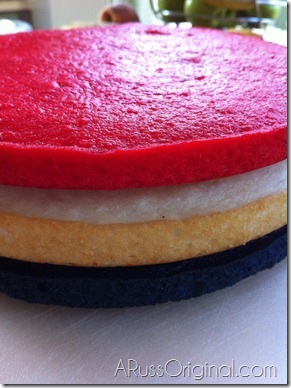 After the cakes cool completely… this is the hardest part for me… I hate to wait!

I staked the cooled cakes on top of each other to cut it into squares. This way the cake pieces would all be the same size! 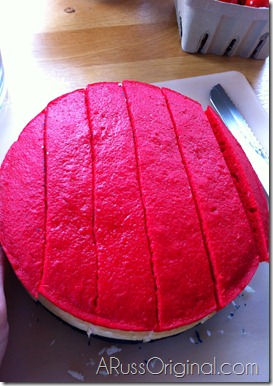 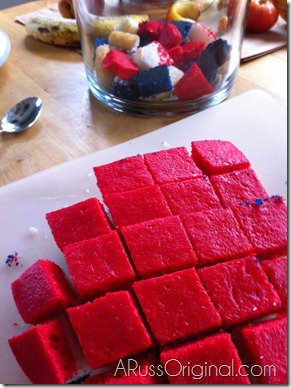 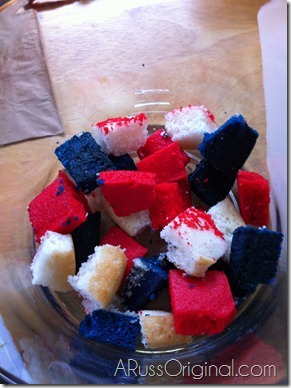 In the meantime I made the pudding, using the instant pudding and milk. Mix the two just until the pudding starts to get thick. Then add the tub of cool whip. Fold it in and try not to over mix it. Let is sit in the fridge for an hour or so… this was hard for me too… I could have ate the whole bowl!!

Start to assemble the trifle by placing a layer of cake on the bottom of the bowl. Then add a layer of pudding mix. Then follow with another layer of cake and pudding. Continue until you have reached the top of the bowl. I ended with the rest of the pudding. It turned out great and was a hit at the Olympic Event. 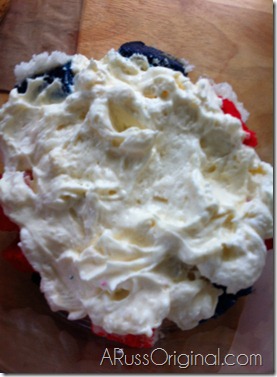 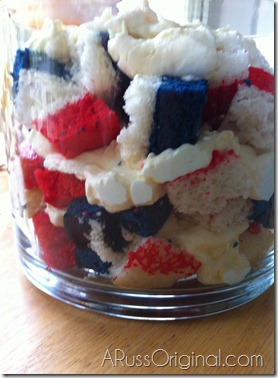